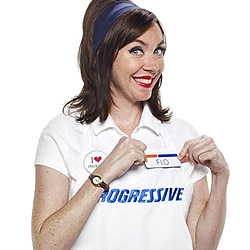 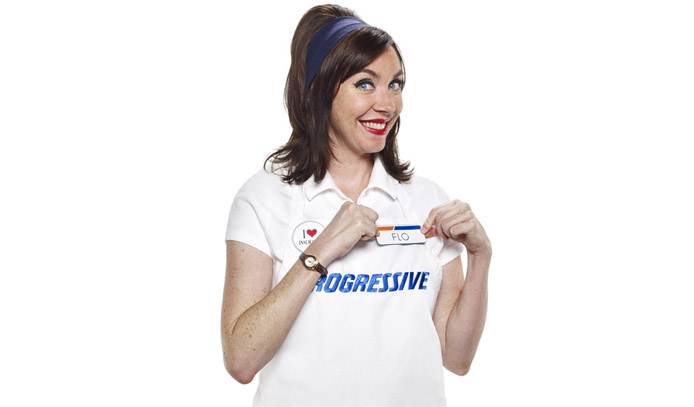 How did we get to the point where car insurance pricing is related to your credit score?  The answer: Now that’s Progressive!

While reading Marketing Mavens, a book that analyzes innovative companies, I came across the Progressive case. Since it began selling auto insurance in 1937, Progressive has served the riskiest group of drivers and has enjoyed a respectable market share in its industry.  However, 22 years ago a major regulatory challenge forced it to reinvent itself.

In 1989, Progressive’s core business was threatened by government regulation in California, a huge market for the company.  The regulation called for a 20 percent reduction in insurance rates, making it virtually impossible for Progressive to survive with drastically smaller profit margins.  As a result, Dave Pratt, the company’s general manager for direct marketing, devised a strategy that would forever change the insurance industry.

In short, Pratt discovered a strong correlation between credit scores and driving records.  Author of Marketing Mavens, Noel Capon, describes the evolution of Progressive’s strategic epiphany: “When Progressive analyzed its customers closely, it found that although they were all relatively high risk, they were by no means all the same size, shape, and cost to serve.  In particular, Progressive discovered that although all high-risk drivers tended to get into accidents, high-risk customers with good credit ratings had fewer accidents than high-risk customers with poor credit ratings.”

Consequently, Progressive implemented a new business model, charging lower premiums for drivers with high credit ratings and higher premiums for drivers with low credit ratings. By doing this, they were able to attract customers that filed less claims and therefore were cheaper to serve.  Such a pricing hierarchy allowed Progressive to experience tremendous growth rapidly without reducing profit margins.

So, in brief, that’s the story of how we ended up with credit scores determining car insurance premiums, not to mention the iconic, pricey ad campaign featuring the ever ebullient Flo.